Rhino Rugby was proud to be a silver sponsor of the Central Coast 7’s for 2015.
We had a great day and thank everyone who came to say hi and see some of the great rugby balls and equipment we supply to rugby clubs and individuals.

We look forward to future involvement with the Central Coast 7’s and congratulate all teams that competed for producing such a great weekend of rugby action. 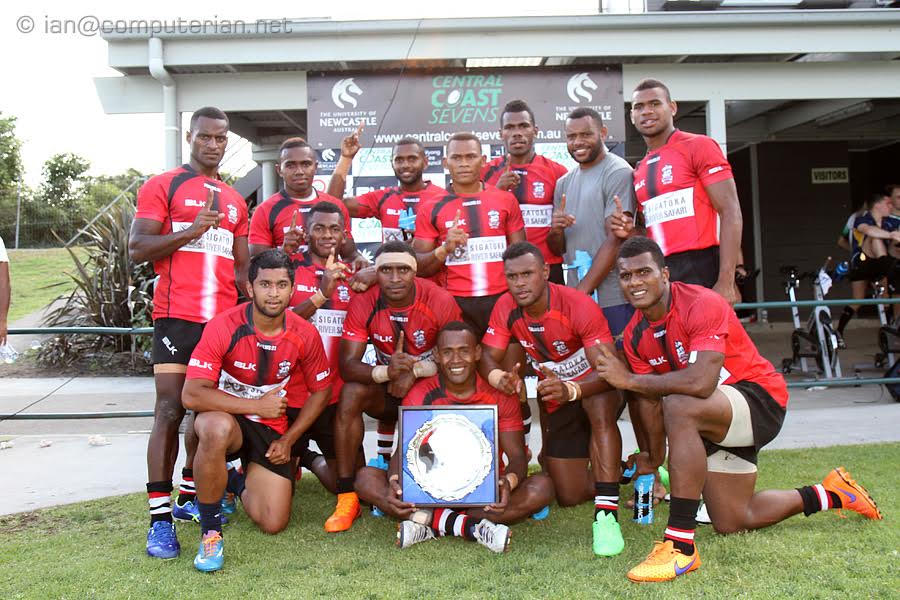 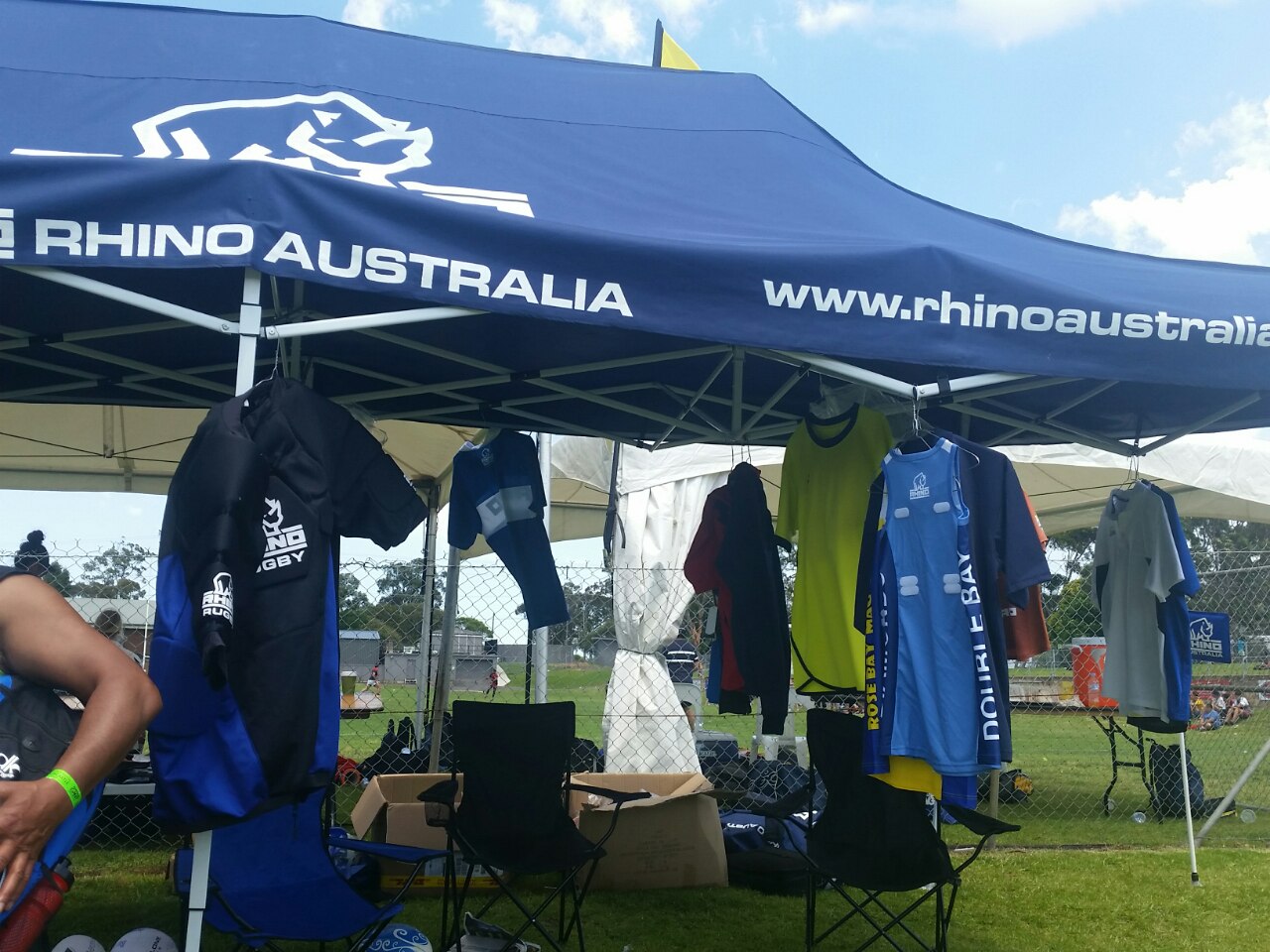 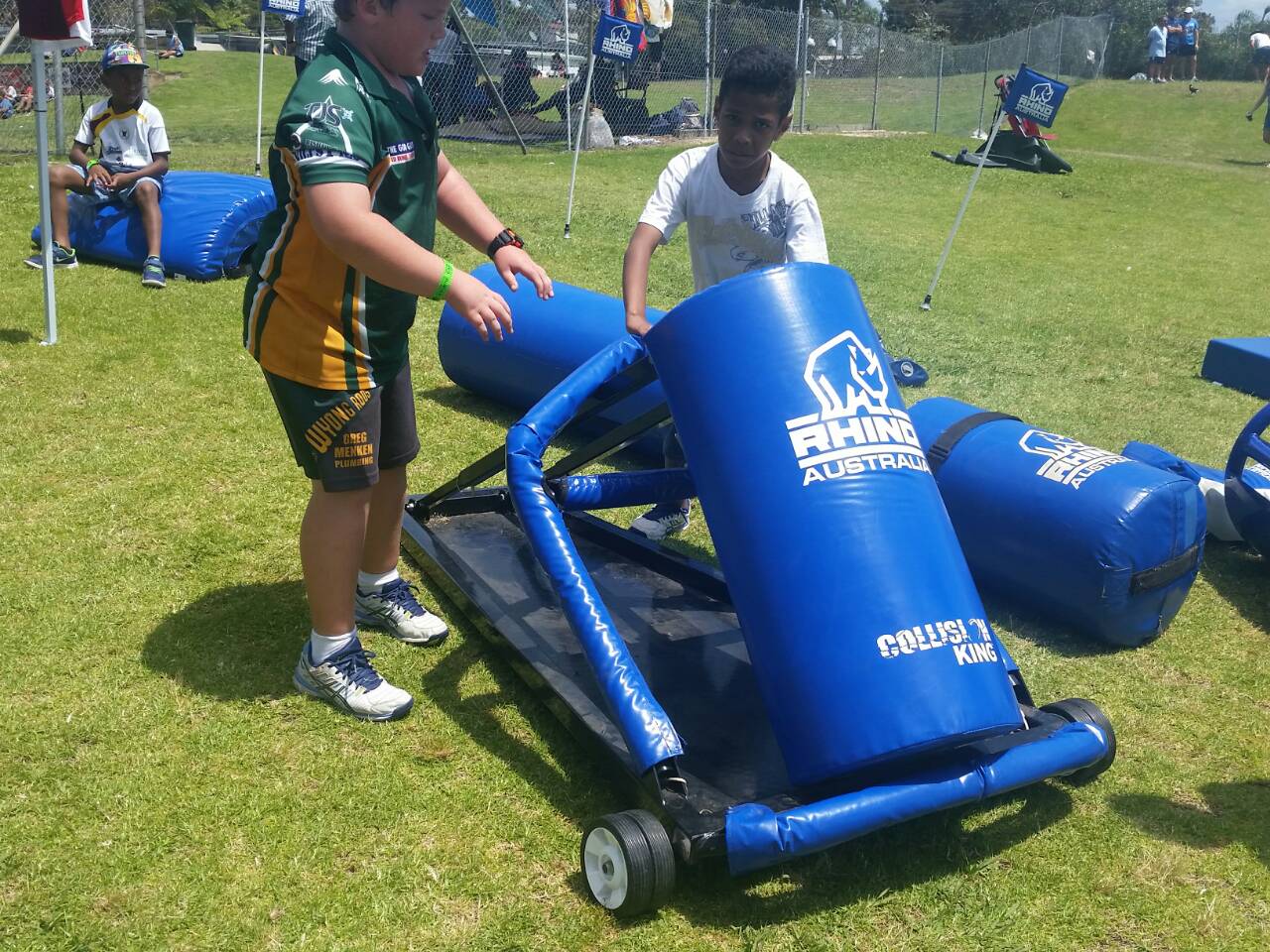 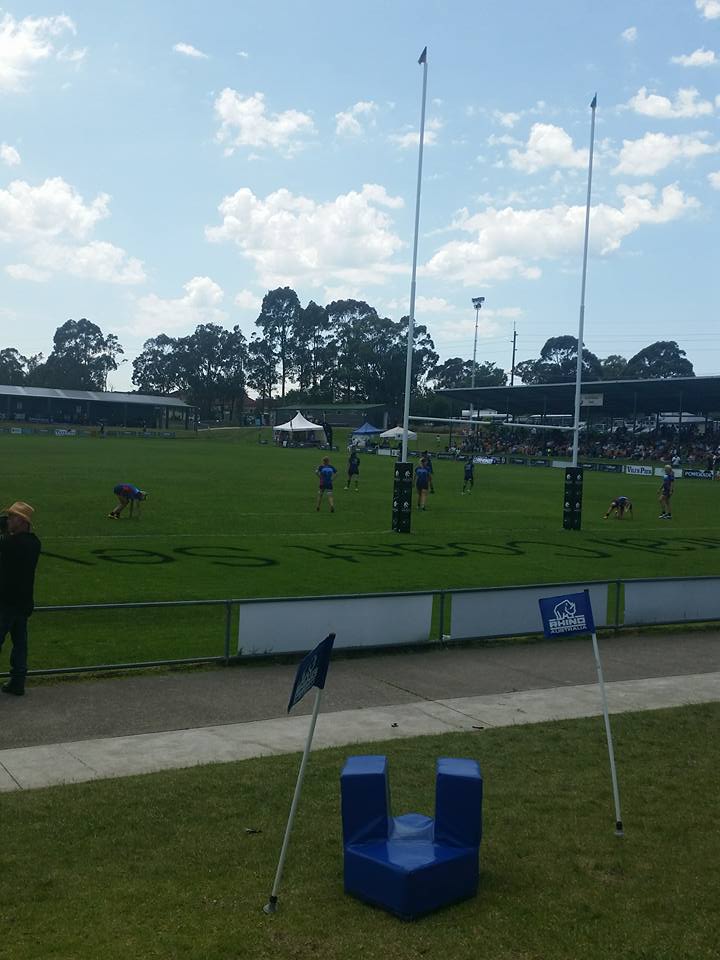 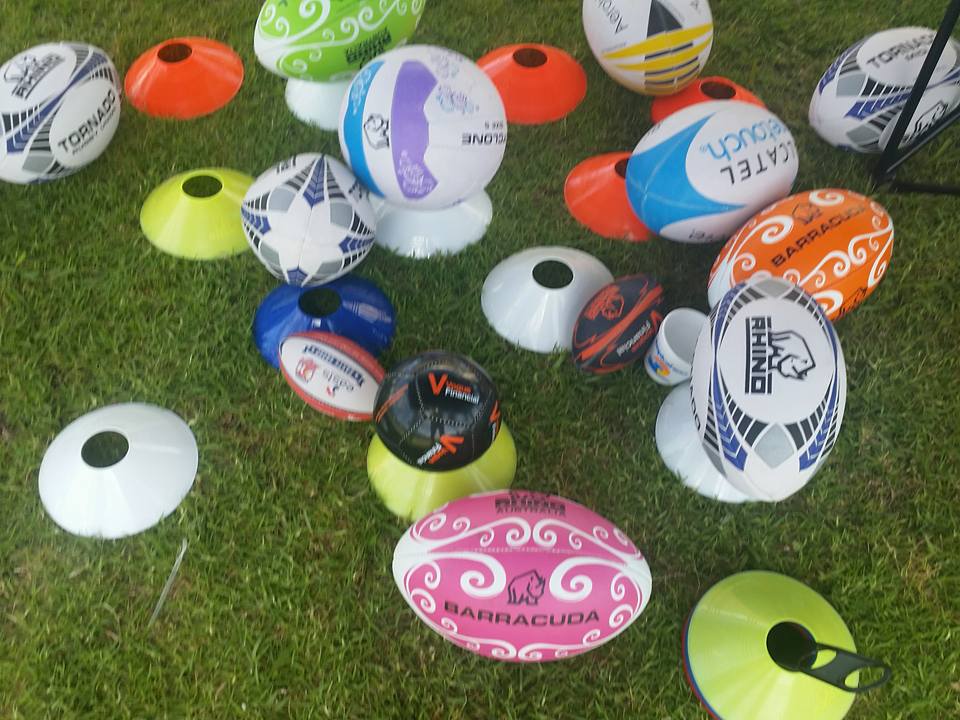