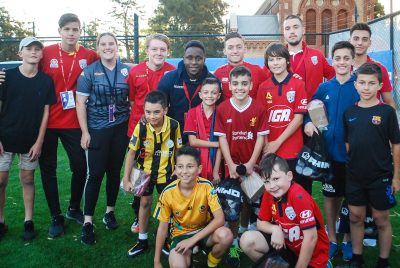 Congratulations to Almin Burek, winner of the 2018 Rhino Football trip to Africa to see the real-life Rhinos!

For the past season, Rhino Football has once again partnered with Adelaide United FC to search for the most talented 16 and under Adelaide Junior Footballer. During every Hyundai A-League home game this past season, players came to compete in our specially designed skills course that will test even the best footballers. The junior that could complete the course with no errors in the fastest time on each match day, qualified for the final that was held on 30th March 2018.

Congratulations to our ultimate winner Almin Burek, who took out top prize from an extremely talented group. Almin is now off with a parent on the trip of a lifetime to Africa to see the real-life Rhinos. What a prize! Rhino Managing Director Craig Brown could not be happier with the response to the competition, and in helping showcase the football talent in Adelaide for another year. It’s clear there is a strong footballing future for the region, and Rhino Football is proud to be part of it.

Rhino partered with Adelaide United Football Club to find the most talented junior footballer. At the final home geam, the top 10 players from throughout the season competed for the top prize of a trip to Africa to see the real life Rhinos!

Thanks to AUFC for the footage. 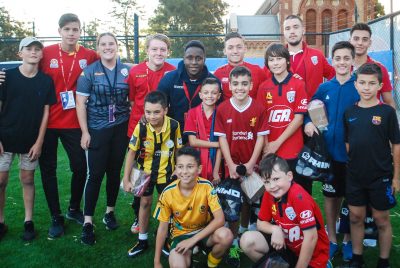 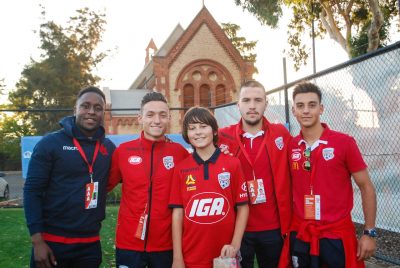 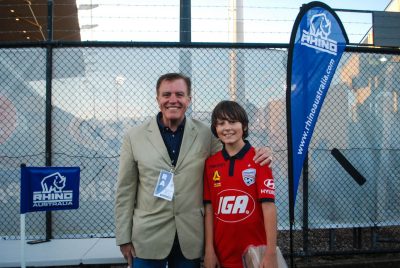 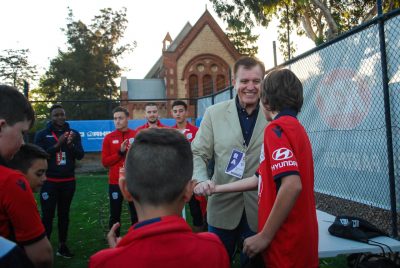 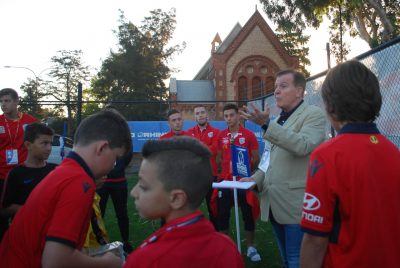 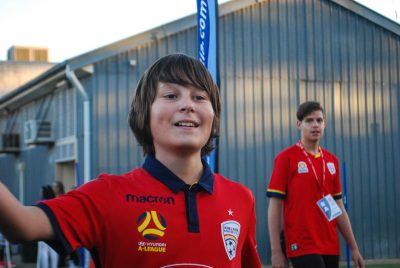 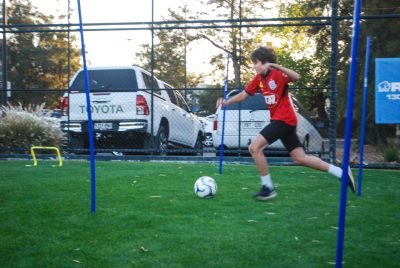 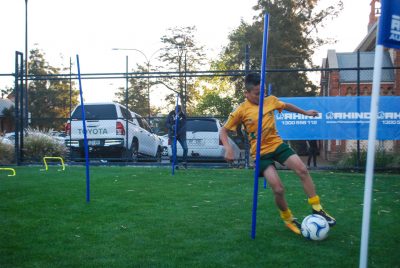 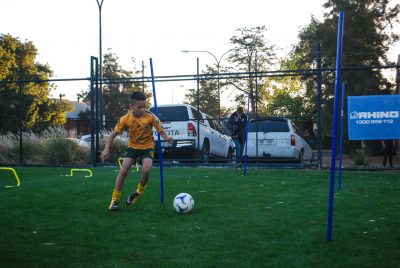 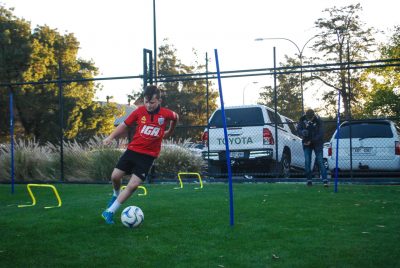 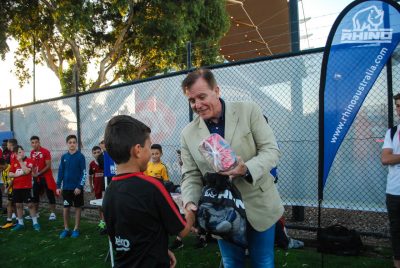 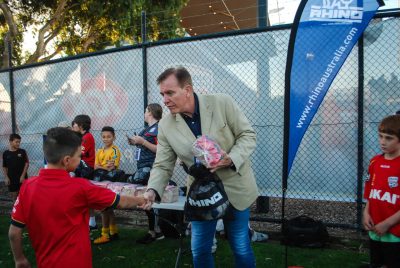 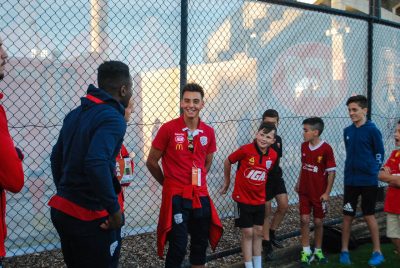 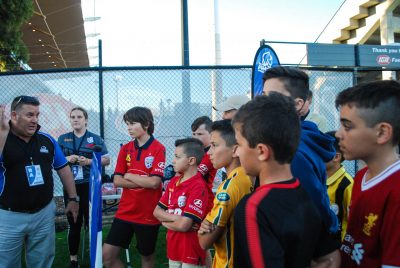 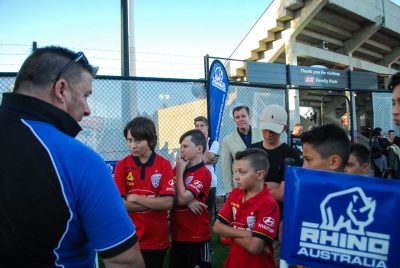 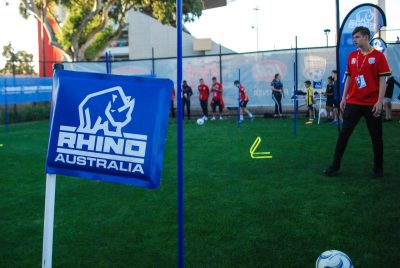 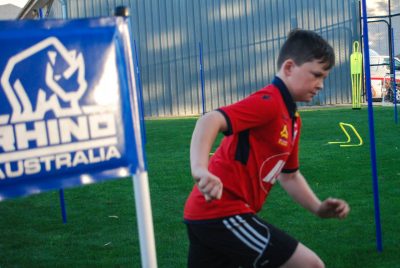 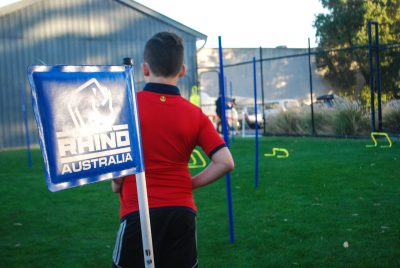 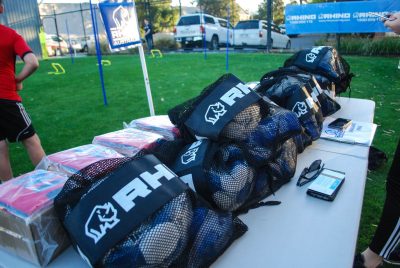