Rhino Netball helps out in Fiji

Through a friend Rhino Managing Director Craig Brown was told about the love Fijians had for Netball and  due to the hardship within the nation not much support for the game was forthcoming.

So recently Craig visited Fiji and Rhino sponsored a tournament held at the American Christian School Nadi. He was overwhelmed not only by the standard of the play but also the joy the players (both men and women) had in just playing Netball. Some players travelled up to 4 hours from remote areas to play and stayed from 8.30 am till 7.00 pm for the presentations.

Craig presented teams with heaps of Rhino balls and equipment which they were  very thankful for. Rhino will continue support Netball around the world and encourages clubs here in Australia to look overseas to nations such as Fiji to form relationships and perhaps donate things like old dresses, equipment etc. It will be very much appreciated we can assure you. 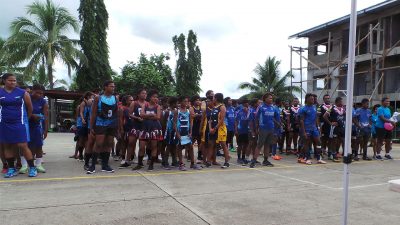 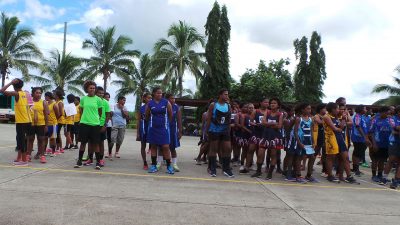 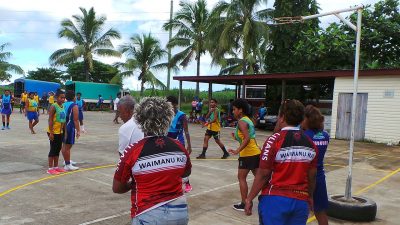 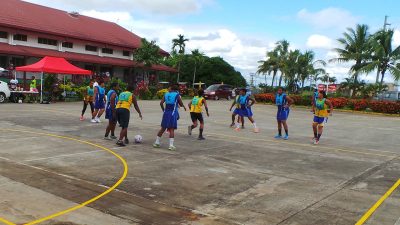 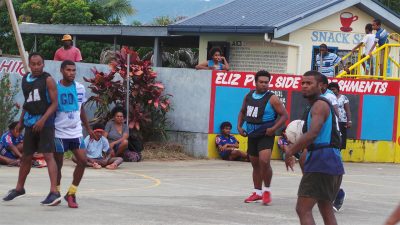 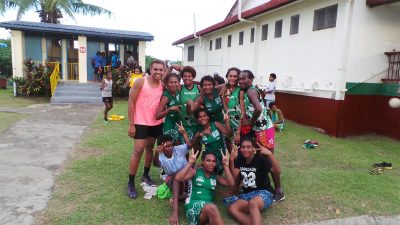 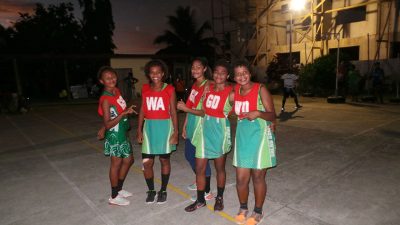 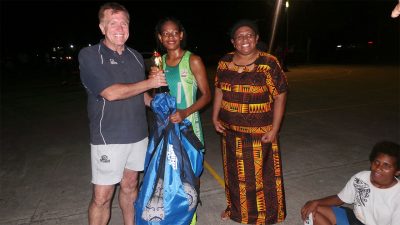