Being successful in most sports these days means being able to perform at the greatest speed possible as Netball is played at a quicker pace than a decade ago.
Netball players also need to be strong because their opponents are generally bigger, taller and more powerful than ever before.

The Rhino Australia Skill & Fitness range has all the appropriate gear from hurdles, cones, training discs, speed ladders and even training mannequins to get you fast, agile and keep up with the increasing speed of play. 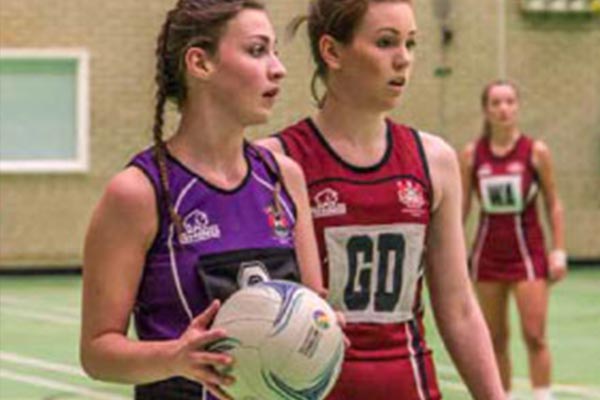