Rhino Sport and Leisure Australia (Rhino) is a fully owned and operated Australian company that is building on the heritage of Rhino Rugby one of the world’s leading sporting brands.

Rhino works with sports in creating new products that help that sport produce better athletes thereby improving the sport overall. Rhino is built around making an IMPACT-Just like a real Rhino. With toughness, reliability, integrity and team spirit very much in our DNA.

Rhino’s reason for being is about SPORT, servicing players, coaches, administrators or fans who want to exceed in their chosen endeavors and to represent them in the best possible way. Each of the Rhino Directors have a lifelong commitment to sport at both at grass root and elite level so we know what we are on about.

Rhino in the UK is currently Official Supplier of scrummaging machines, contact and training equipment to England Rugby, the Welsh Rugby Union, Bath, London Wasps, Cardiff Blues and St Helens Rugby League Club. Rhino UK is also the official ball supplier to the Super League Competition and Club. Rhino UK fulfilled the same role for the British & Irish Lions to South Africa in 2009 and to Australia in 2013 in addition to supplying the official tour ball. 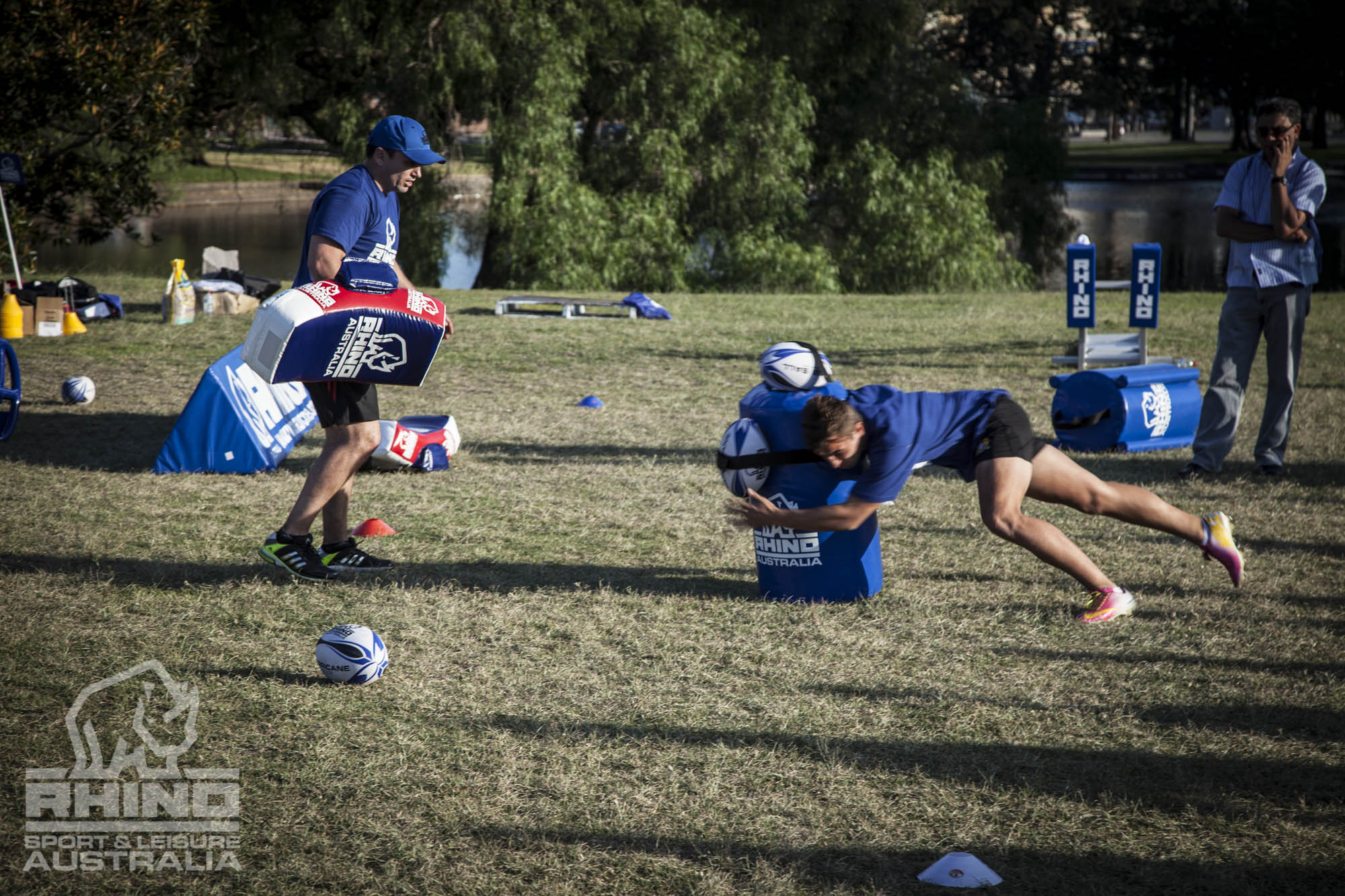 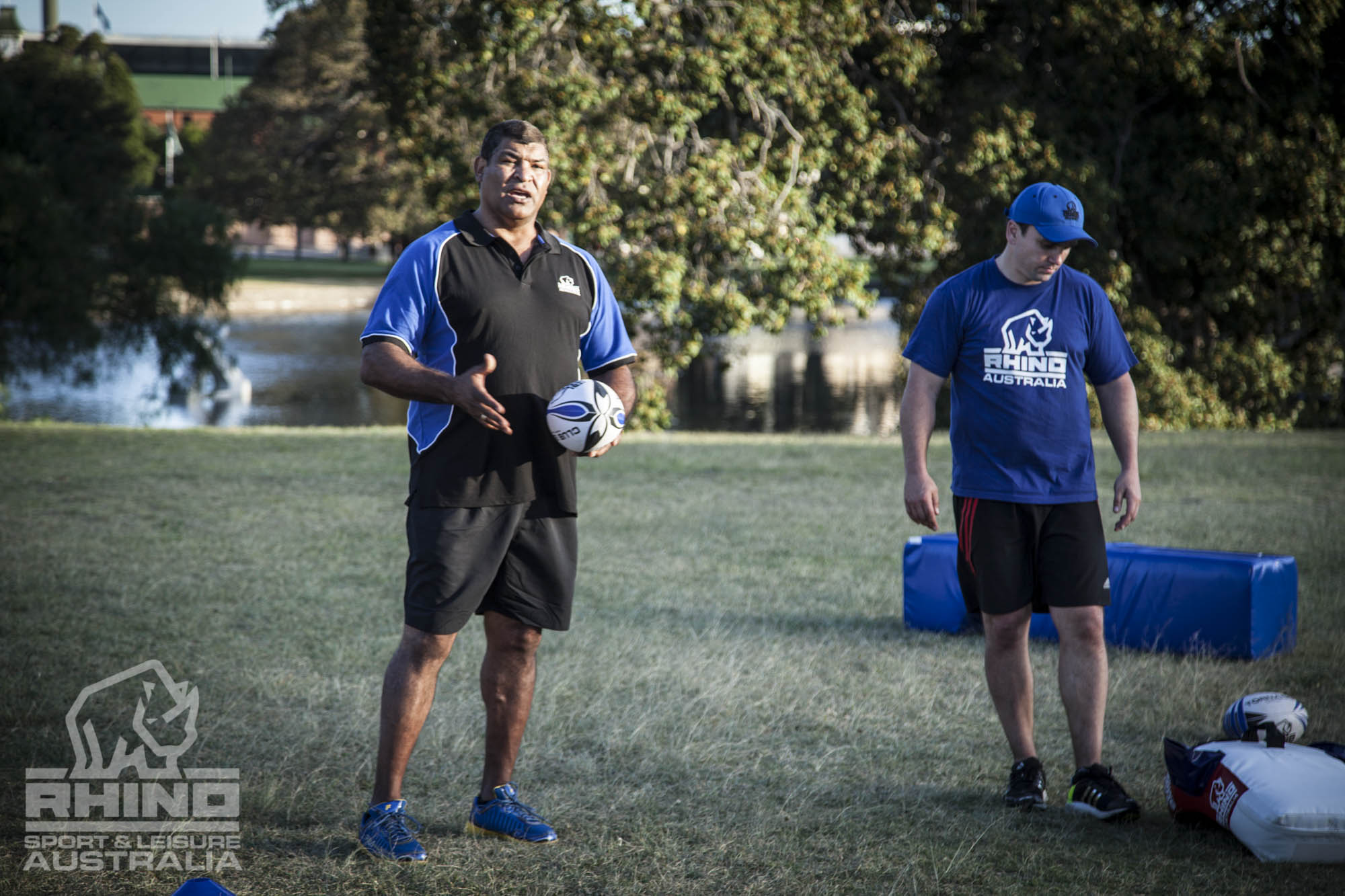